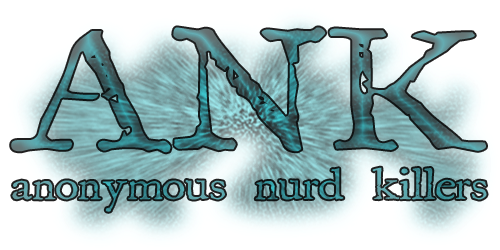 Plans and expectations for new season

Plans and expectations for new season

Hey guys... It's just 1 gameweek left in the current season so let's recap events of this quarter.


After clanbase CTF final playoff (div7 so nothing special esp cos we lost it), torz went on break from pc games, and nood was inactive.

Pretty sure we have hit rock bottom some time in this period in terms of clan members just before new year (inactive periods always fuck clans up i believe ?)... But seemed to have risen to our best possible in the meantime... Kyto (season-long ringer in 2009

), Nemis, Corwin all but cementing themselves as new core, and cLimber & cinek kicking ass in recent PCWs and cup wars make things seem much more intriguing.

Organisation-wise, Frog did a nice war system when i had job-related stress and rage and did a lil break, gratz on that. Now frog also has job stress and rage so we will split clanbase management 50/50

Anyway, as of today, we will participate in the following clan events in the next season:

And should kuh3 run consecutive seasons, we will submit but afaik it takes pauses like clanbase and BiBs ?

We will NOT play in the BiBs CTF cup due to that taking us to too many directions at once. And it's better to master 2 gametypes instead of going in 3 directions and fail in all 3. Training system is being worked on, we have a clear idea on playing teams and the available times, just need to sort few things with u guys in evenings and will propose one.

Related to CTF... nothing stopping us setting up PCWs/Trainings if we are interested but we wont play any major cups this season and concentrate on getting good at tdm and ca. c:

oh and we are working on a new website that won't suck balls and will have normal domain. Well we have domain, and hosting, but will make something from scratch and needs a lot of thinking bout shit and not enough time

Looks like alot of fun, although ca 5vs5 is pretty retarded, guess we have no choice. And I really hope the ctf idea will work out, as my rage about it is over. Wasn't Climber up to ctf, too? Damn I'm excited, let's play something

Im always up for CTF. If we have enough people lets do it. But would be better after session ends, cos it seems we are going to play in both Clanbase TDM and CA playoffs, so lets concentrate on it and win it

do not count me at ctf